Volume I. of scientist Tobias Mayer’s ‘Unedited Works’ (Opera Inedita) begins with a circle – or an orb, to be precise. Its frontispiece shows a startlingly detailed, pitted and pockmarked, perfectly spherical Moon, criss-crossed by curved gridlines that section its surface into neat squares. This Moon-map encompasses Mayer’s dual passions of astronomy and cartography, and offers a sense of his precise approach to both the visual and the mathematical.

The book comprises six lectures delivered at the Göttingen Scientific Society between 1755 and 1761, published posthumously by fellow scientist Georg Christoph Lichtenberg. As suggested by the spectacular lunar engraving on its frontispiece, the pages of Opera Inedita are largely concerned with the celestial, based on Mayer’s telescopic observations – including lunar mechanics, stellar motion, and the phenomenon of the solar eclipse. But Mayer also turned his geometric aptitude to the subjects of optics and colour, presenting a three-sided graph, or colour triangle, in a 1758 lecture.

Unlike Newton, Mayer based his system on the three ‘pure’ colours (red, yellow and blue) mirroring artisanal practices of subtractive colour mixing. Mayer specified that the perfect pigments for the pure primary hues were red cinnabar, Mountain blue (azurite) and gamboge yellow. His colour triangle reflects the symmetry of tri-colour theory, offering a more angular alternative to Newton’s colour wheel and its circular kin. The three pure colours are positioned at its three corners, intermixed in precise parts to create a gradated pyramid of progressive hues.

In Opera Inedita Lichtenberg illustrates Mayer’s system using two triangular diagrams. The first is uncoloured and includes numerical and alphabetical markers to indicate the colours present in each hexagonal cell – so ‘R12’ is pure red, whereas its right-hand neighbour, ‘r11 b1’, is made up of eleven parts red to one part blue. According to Mayer, the human eye was incapable of perceiving more than eleven gradations between any two colours, which is why each of the triangle’s sides contains thirteen colours – a pure colour at each corner, and eleven proportional intermixtures in between.

The second diagram is a simple coloured illustration, with hexagons of painted colour mixed according to Mayer’s colour algebra. Along its edges, blue slides into red via purple, red into yellow via orange, and yellow into blue via green, while its middle is made up of various intermixtures of all three. Lichtenberg wanted to elucidate Mayer’s system in colour, but found that various adjustments were necessary. He halved the sized of the diagram, reducing the colours along each side from thirteen to seven, and tweaked their mixtures to give purer-looking hues. He ignored Mayer’s blue and yellow pigment suggestions, swapping Mountain blue for more the more economic and accessible Prussian blue, and gamboge for the more chemically stable amber. 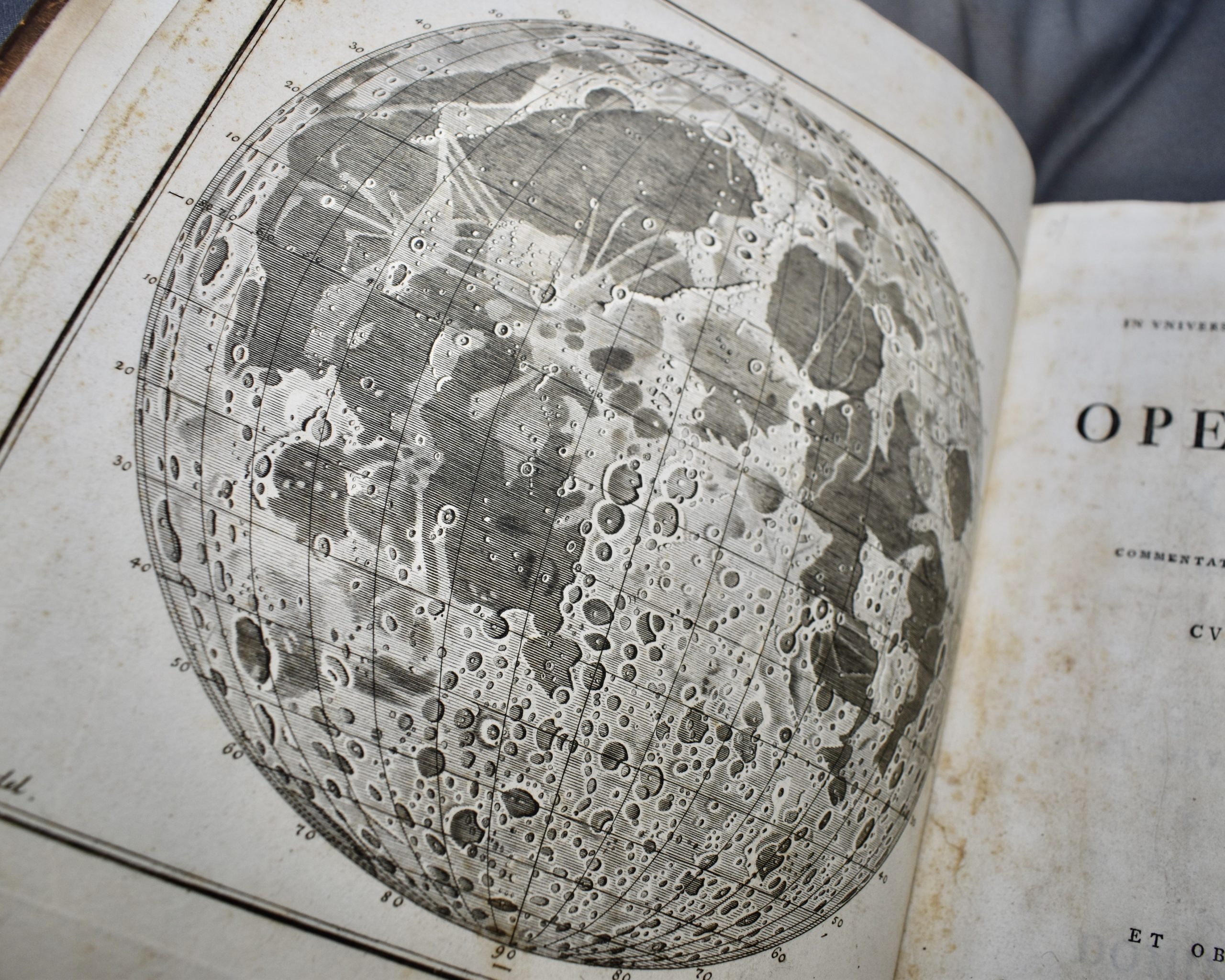 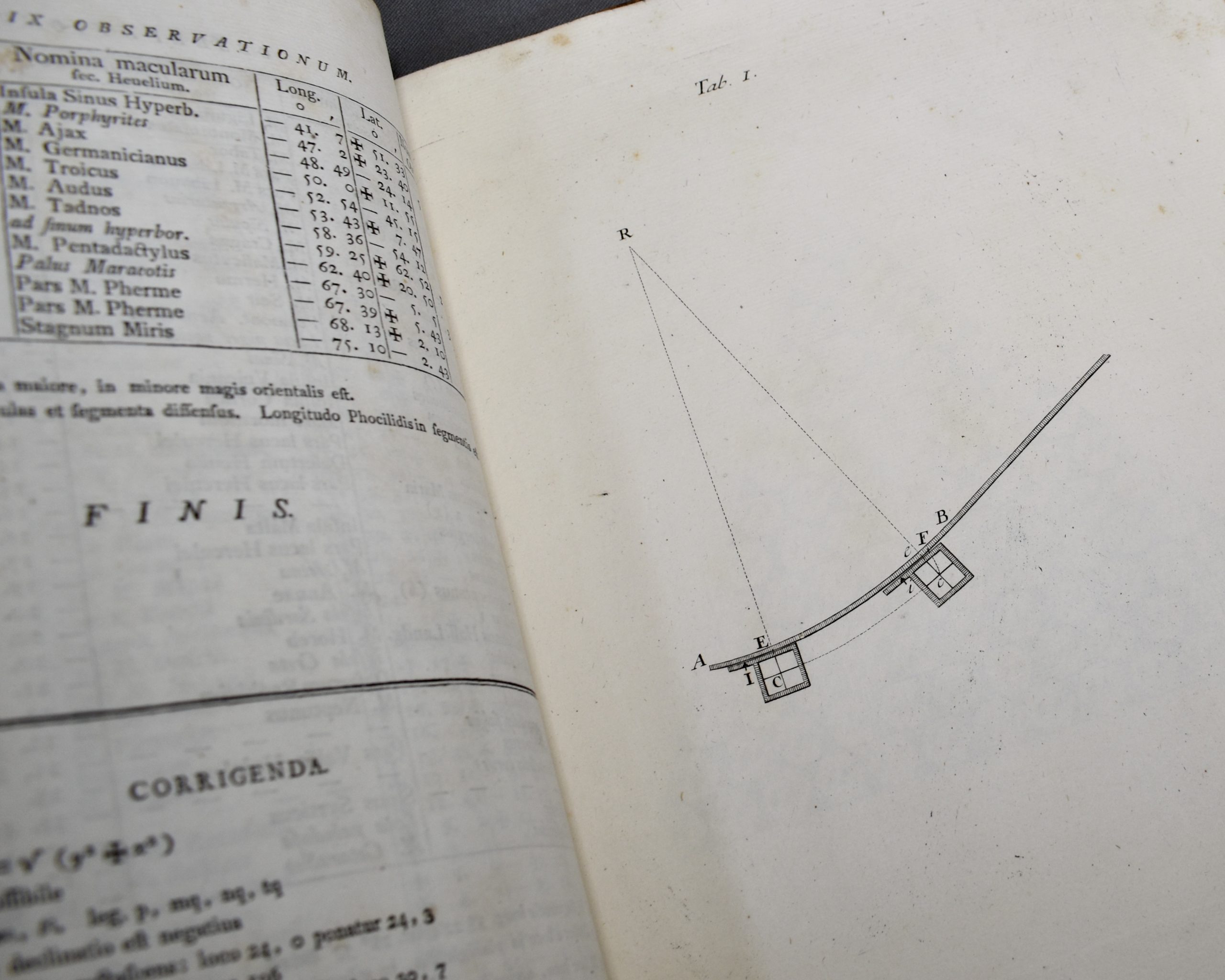 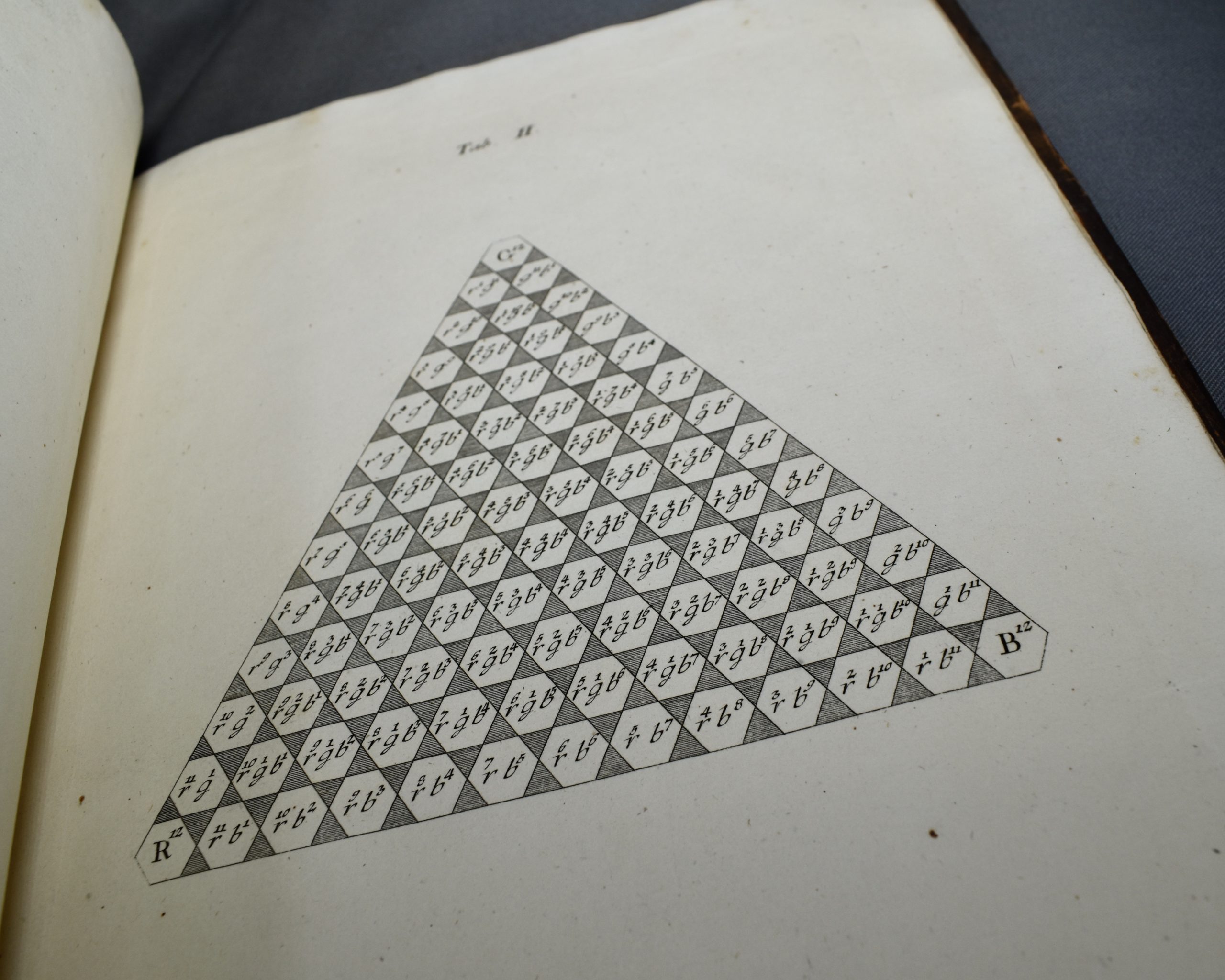 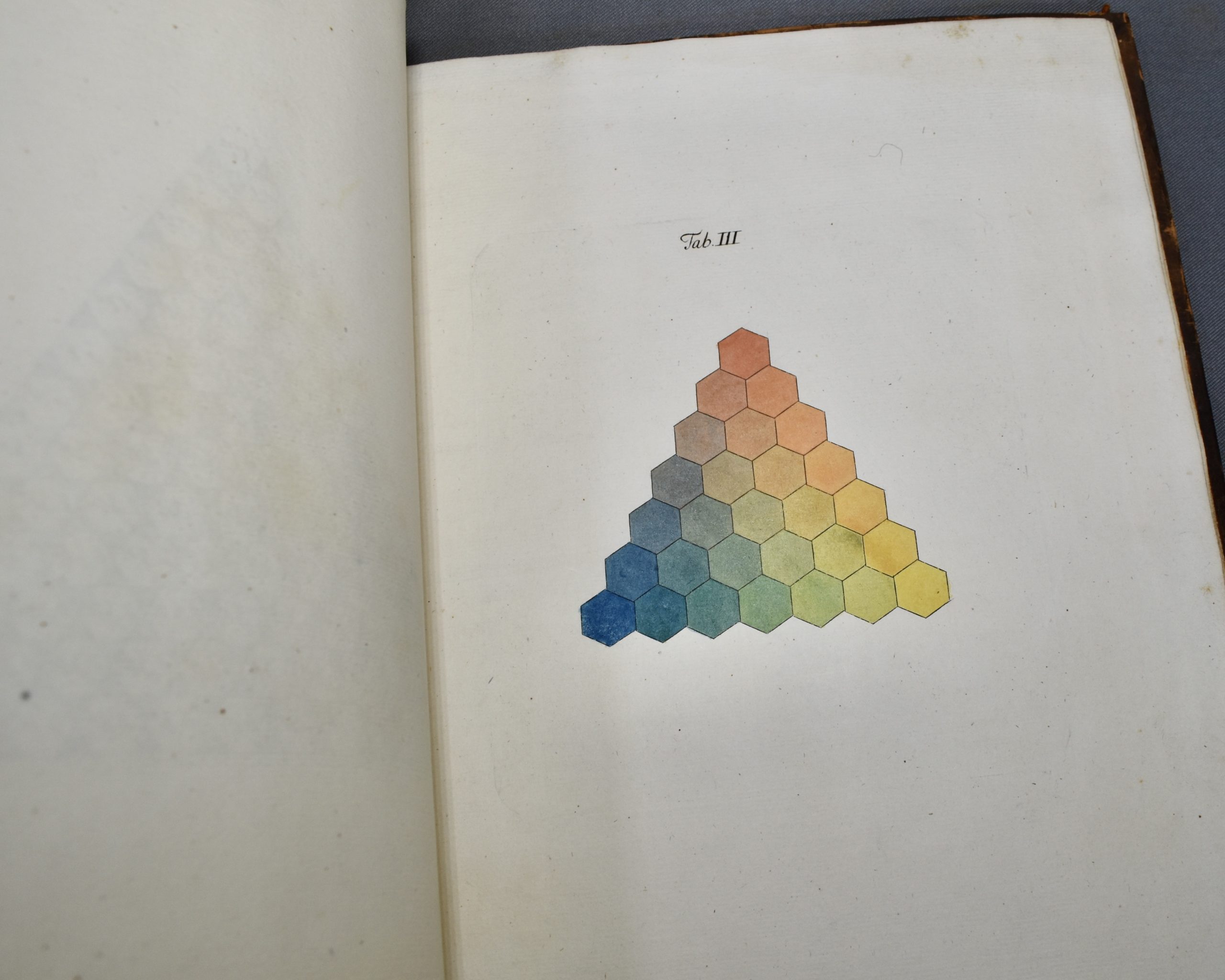